Since the 1800s we have been proud to be your community bank valuing our customer relationships and committed trusted services.

The story began when Asahel Bush and William S. Ladd organized Ladd and Bush Bank in 1869. Asahel Bush was the founder, editor, and publisher of The Oregon Statesman which he sold in 1863. Asahel Bush died on February 13, 1913.

This institution prospered and expanded and as the years passed it became evident that, in addition to the normal banking services of the day, there was a need for local trust services. Therefore, A.N. Bush, son of Asahel Bush, formed a separate trust institution which was incorporated on May 13, 1924, under the name Ladd and Bush Trust Company. 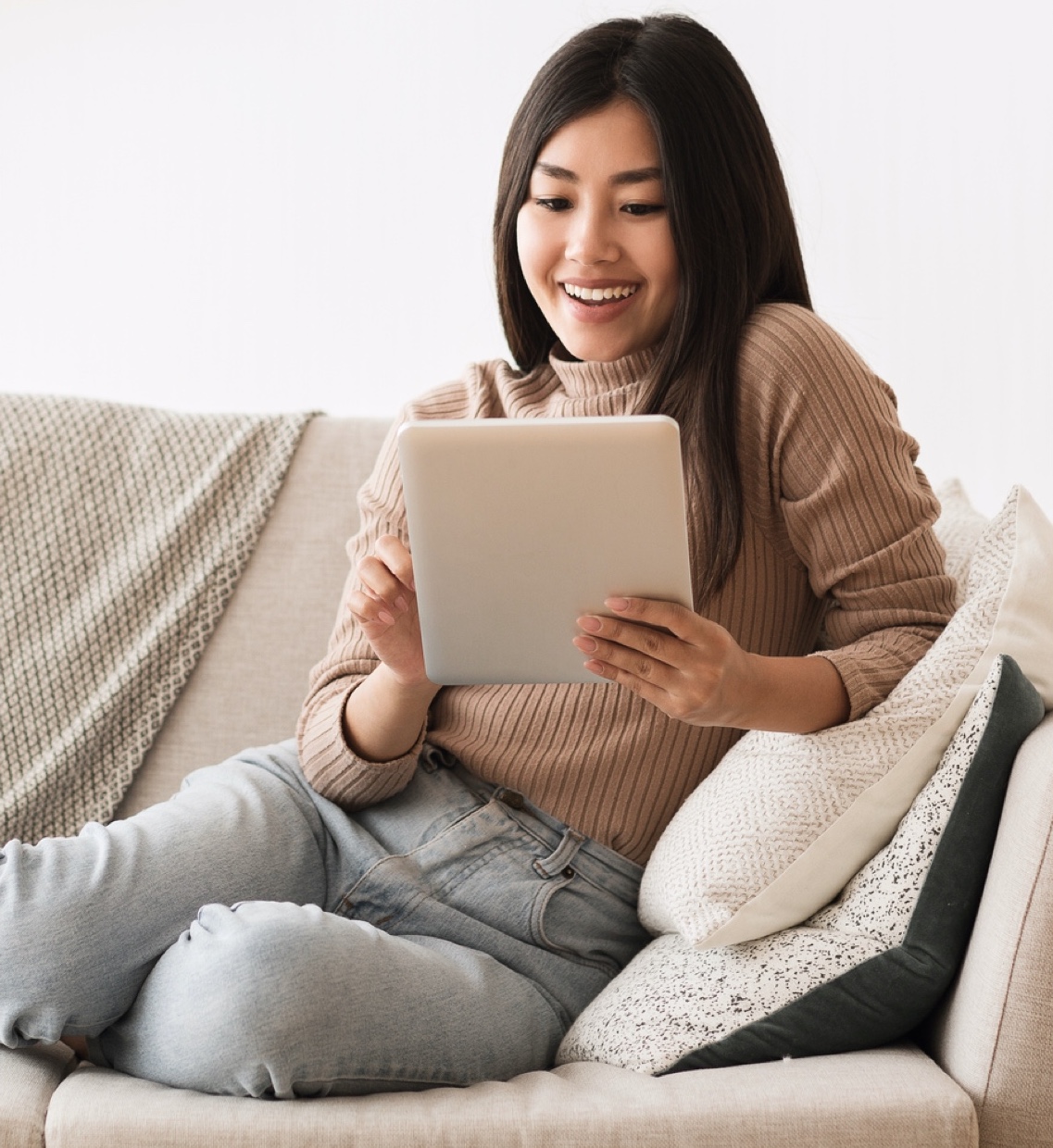 From Then to Now

See what makes Pioneer Trust Bank is what it is today.

The Salem Medical Center Branch was opened at 12th and Oak Streets in 1975.

In 1985 Pioneer Trust became a National Bank and a member of the Federal Reserve System.

The founder A.N. Bush served as president until his death in 1953. He was succeeded by H.V. Compton. H.V. Compton in turn was followed by K.E. Wenger in 1961. He held the leadership role until 1972 when Stuart Compton was named President.

In 2017 John Willburn was elected President. Willburn assumed the role of Chief Executive Officer in January of 2021. Randy Compton and Michael Compton continue to serve as co-chair on the Pioneer Trust Bank Board of Directors.

We Thrive in Giving Back